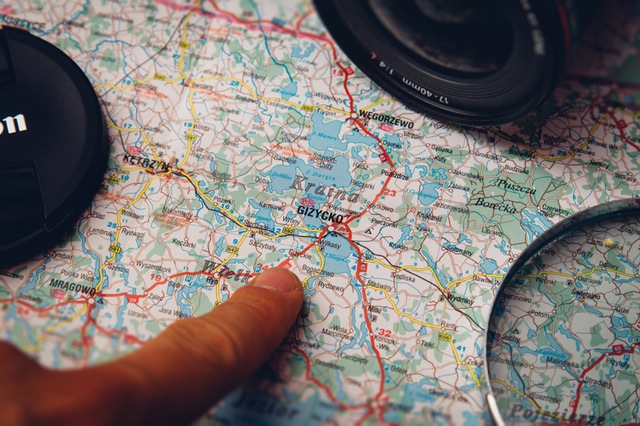 Having a Developer’s Career Plan Will Advance Your Career

Having a Clear Picture of Where You Want to Go

Think of a career plan as a kind of treasure map. Without the map, you can easily think of “treasure”, but you don’t really know what it is. If you have a clear treasure map, however, it’ll tell you how to get to a treasure chest filled with gold doubloons. In much the same way, a career plan will make your end goal clear and palpable. Instead of thinking to yourself “I’d like to be in a position of leadership at some point”, you can think “My aim is to lead a team of six front-end developers within the next five years”. See the difference?

Being Able to Track Your Progress

With a clear plan, you’ll also have a good idea of how to get to your goal. You can think of where you want to be in five years (e.g. leading a team of six), and start planning backwards to see what has to happen for you to get there. By making a detailed plan, you’ll know what you have to do in the upcoming weeks/months/years to reach your goal.

Having Something to Bring Up in Development Discussions

Once you know where you want to go, and how to get there, you’ll need to take the necessary steps for that to happen. One good way is to bring the topic up in your development discussions, and let your supervisors know that you’re ready to move on to new things. Depending on your company it could happen fast, or might take a bit longer, but if you clearly let others know that you would like to advance (and have a clear plan to back it up) you should be able to take on increasingly demanding tasks.

Knowing When to Leave

If, however, your ambitions are continuously ignored, you’ll know when it’s time to move on. It can be a good idea to think to yourself: “I want to reach this within the next five years; is that possible at my current company?” This will give you an idea of whether or not you should begin considering other options in order to reach your goals. If you can’t grow, you’ll end up plateauing and will ultimately contribute less than you could.

Having a career plan is a great idea for anyone even remotely interested in professional development. It doesn’t have to be a 1000-page epic either, you can start off with a shorter, simpler plan, and then add on as you go along. It will give you increased confidence in yourself and your value to your company, and at best can make every morning a joy to wake up!