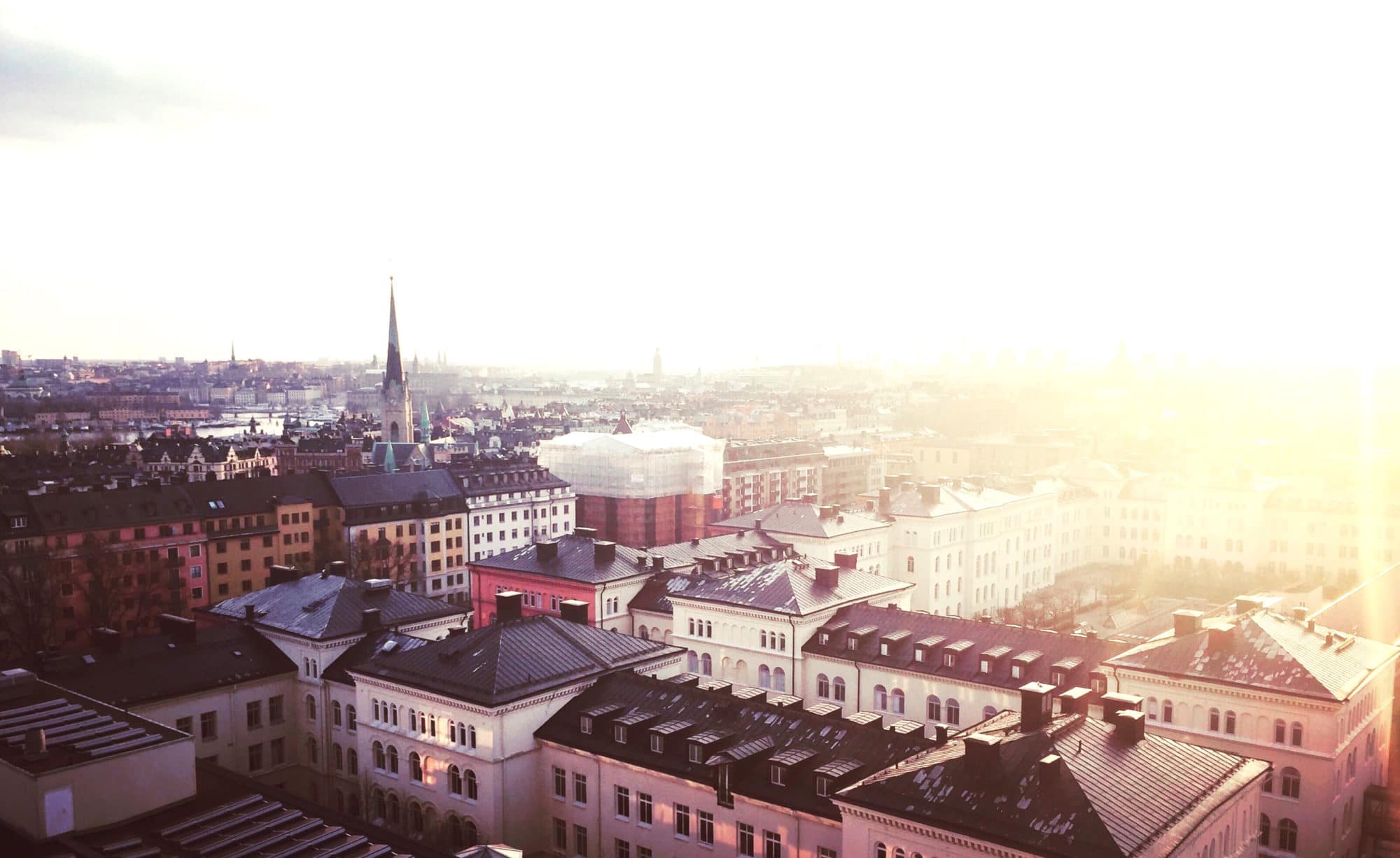 The Tech Scene in Stockholm

When thinking about technologies or startups, Silicon Valley may be the first place that comes to your mind. Whereas on the other side of the world, the Nordic tech scene has continued to grow stronger. Looking back from 2013 to 2017, Finland and Sweden have taken the first and second place in European venture capital (VC) investments. The new tech hubs like Stockholm has emerged as the international centre for technologies and innovations.

During the past several years, Stockholm has produced the most unicorns, i.e. billion-dollar startups, per capita in the world after Silicon Valley. The successful startups such as Spotify, Skype, King and Klarna, are leading Stockholm to become the Unicorn Factory from the North.

According to the data from The Nordic Web & Invest Stockholm in 2016, over $1,4 billion was invested in the tech companies located in Stockholm, which is a $500 million increase compared to 2015, and a 7X increase in just 4 years. Meanwhile, there was a total of $1,75 billion in exit value among Stockholm-based tech companies within one year.

Just this year, the American company, PayPal bought Stockholm-based digital payments start-up iZettle for $2.2 billion, which is the biggest ever acquisition for this FinTech giant. In November 2015, Candy Crush maker, King was acquired by Activision Blizzard for $5.9 billion. Earlier, Mojang, makers of Minecraft, was bought by Microsoft for $2.5 billion. In 2005, eBay bought the Swedish telecommunications company, Skype for $2.6 billion. Then in 2011, Skype was bought again by Microsoft for $8.5 billion, which is one of the largest takeover acquisitions in Microsoft’s history.

A Top Cluster for Gaming and Musictech

With a small population of only 950 thousand, Stockholm is the birthplace of a couple of prolific global brands, Spotify, Candy Crush Saga and Minecraft. Undoubtedly, the city is now becoming a top cluster for the video game industry and music technologies in the world.

In 2015, Stockholm’s Musictech companies attracted $ 555 million in the investments, which is 62% of the total investments in the entire tech sector. Actually, Sweden has infiltrated the global pop music for decades, with the great artists such as ABBA,  Robyn,  Zara Larsson, Avicii and the top music producer Max Martin. And today, thanks to Spotify, the world’s most popular subscription streaming service, the shape of pop music is changing in all aspects: how they are produced, how they are released, and how they explode into the world.

At the same time, another report from CenturyLinkQuote 2018, shows that Stockholm, along with another Swedish city, Malmö, is ranked as one of the top 10 gamer-friendly cities in the world. The fast internet access speed and high smart-device penetration make these two cites the perfect test-beds for not only the video game industry but also animation and latest tech innovations, such as VR (Virtual Reality).

Apart from that, Stockholm has the most competitive gaming industries. In the Södermalm area of Stockholm, emerged the highest concentration of gaming studios and talents on earth. Numbers of world-famous studios here, including Dice, Mojang, King, Starbreeze, Paradox, Interactive and Rovio, attracted thousands of international developers from around the world.

The Unicorn Factory, the birthplace of Musictech, the Powerhouse of gaming innovations, are all fancy names, but behind them, we can see that ”Stockholm has outpaced other European cities with a mix of unique cultural traditions, visionary tech leaders, globally oriented startups and smart government policies.” (Tech Crunch, 2016)  Also, the fast-growing tech industries and vibrant atmosphere enable Stockholm to continuously spread its dominant influence worldwide and become a paradise for IT-professionals.

Read more about Why Stockholm can be A Tech Hub for Global Talents? 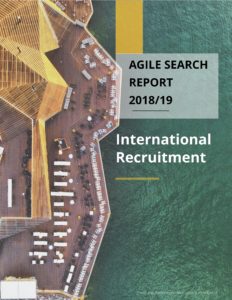