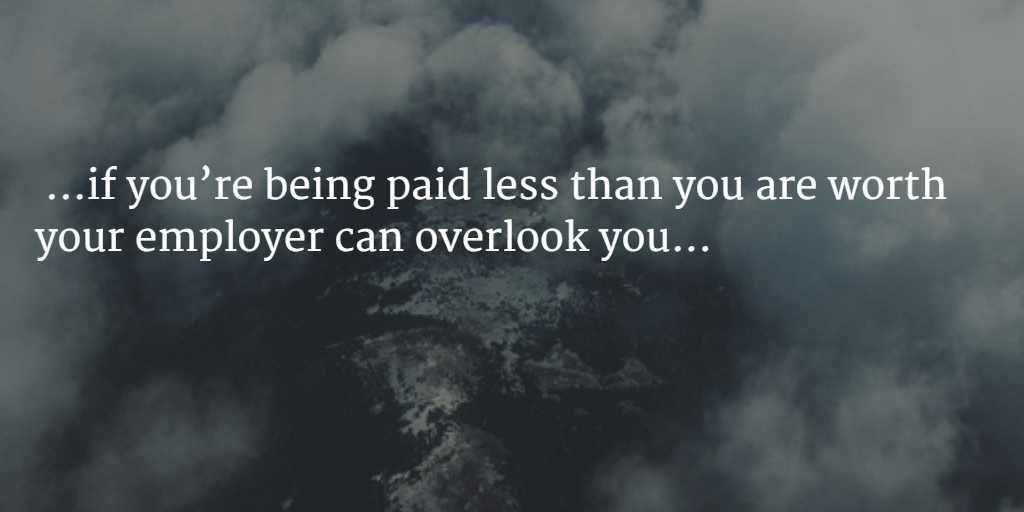 House of Cards on How to Land a Job

Netflix premiered the House of Cards’ season 3, the immensely popular political drama starring Kevin Spacey as Francis Underwood. I have spent the weekend at home binge watching the newest season as for sure many of you have also done the same. Admiring the plot, cinematography and the venomous characters they have created for the show.

If you haven’t seen the season 3 of the series I suggest you stop reading here as there will be small revealing’s about the plot. While I was watching it dawned on me on what can be learned from Michael Kelly’s character Doug Stamper on how to land the job you want. How in the series he looks for a new place to work and does it in a traditional way which is still often overlooked. Doug has Heather Dunbar in his network and approaches her because she is running to be the next president. 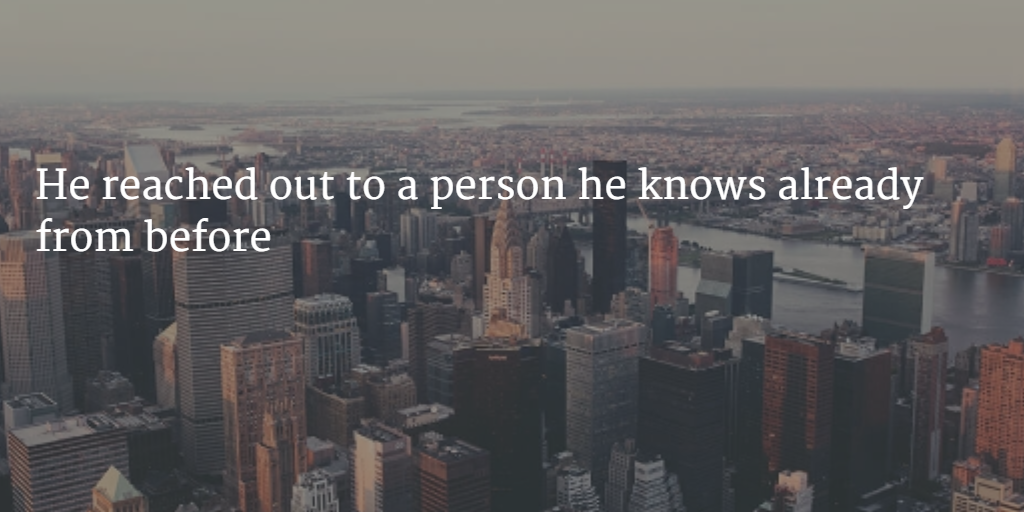 He reached out to a person he knows already from before which increases his chances of landing a job. Having a warm contact from your personal network greatly increases your chances of getting a response and making it happen faster. One more reason to keep important contacts warm in your network by a occasional contact.

Do your research before hand

Doug knew about the project he was getting a job from so it wasn’t just a shot in the dark which is important and shows that you have done your research beforehand. It is always great to see a person who is applying to know about the company, position and direction they want to go into.

Provide value for your future employer

Doug Stamper has clearly something of value that really showcases how great of an addition he can be to the team of Dunbar. In this case maybe a little unethical as it is sensitive information about a lot of people but nonetheless it is valuable for Dunbar. Again this shows that Doug has done the research beforehand by knowing what can benefit them Dunbar’s team. If a person approaching me has the same kind of attitude and talking points as Doug I’d have hard time turning down the person.

Don’t say yes to any salary

Doug didn’t accept the first salary proposed to him which works in some situations but not all of them. He wanted Dunbar to value him and that’s why he wanted a higher salary. It can happen that if you’re being paid less than you are worth your employer can overlook you or not take you seriously in some cases. From my experience these are rare situations but they still do happen.

From the moment Doug Stamper was hired he showed that he can perform and be worth the money he is getting paid. Showing your employer that you are worth the money can be challenging as learning the ropes of a new organization takes time but in time it will all get clearer. One thing which is hard to do is not to oversell yourself but rather over deliver. One of the best sales tactics. If you deliver more results than you promised to your employer or a client they will be glad for sure. As a final word I say to go out there and try. No other way to learn in the end. If you get a no for the first ten times just think of it as getting closer to a yes each time. PS. If you haven’t watched House of Cards yet. Do it the latest by next weekend. You will not regret it.