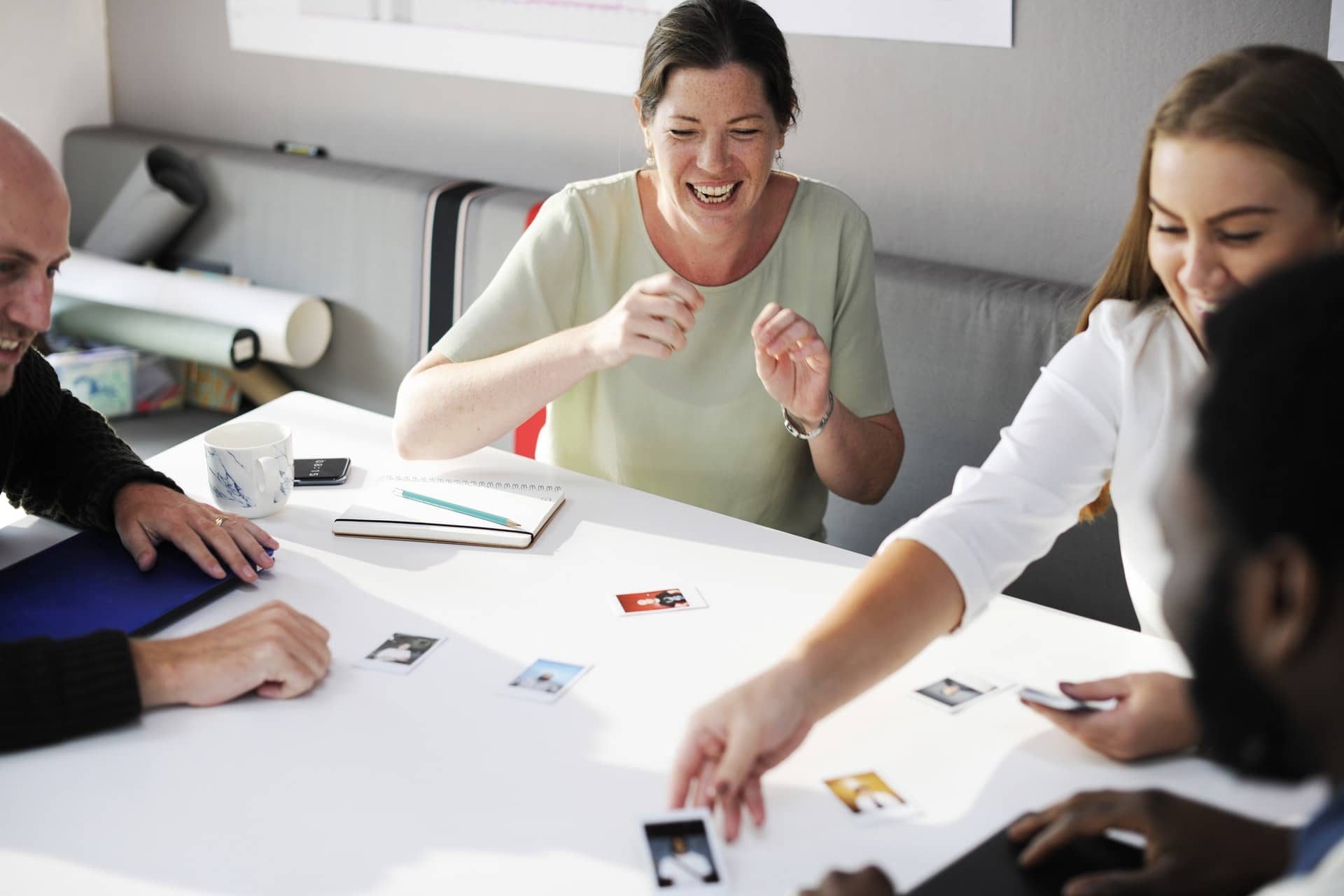 Find the Power of Stress

In today’s society, nervousness is shunned, and seen as a mark of weakness. But does this have to be the case? I believe that nervousness is good, provided that you know how to deal with it. Being nervous allows us to get ready for whatever we’re going up against – often though, the problem is that we don’t know how to channel it. Before going for a big interview or meeting, there’s a feeling of anxiousness which can persist for days and follows us right into the meeting room. During the meeting, then, we try to cover it up and pretend that everything is fine, that we’re the kings of the world. Even if this can be pulled off on a conscious level, there are many unconscious ticks that may not be seen but can be felt by your counterpart. This makes them uneasy, and an air of uncertainty lingers long after the meeting is over.

How, then, can we eliminate the negative connotations associated with nervousness? The easy answer would be to just stop being nervous, but that “advice” offers no real help. With time it may be possible to become accustomed to stressful situations, and consequently be less nervous, but it doesn’t quite solve the problem. You might be fine with going to an interview after five, ten, or twenty times, but what about the next time you need to deal with a new and stressful situation, such as delivering a speech or giving a presentation, all without any prior experience? Most likely you would get nervous, and the whole cycle would start again. After several failed attempts at trying to hide your stress, you become accustomed to the situation, and, in effect, numb the stress out.

Many people indeed pride themselves on the self-acclaimed fact of never getting stressed, simply because they’ve become so used to stressful situations. In the end, however, I would say that this is more of a cover, and not a real way to deal with the issue – if we want to really deal with something, it’s the root of the problem that must be tackled. 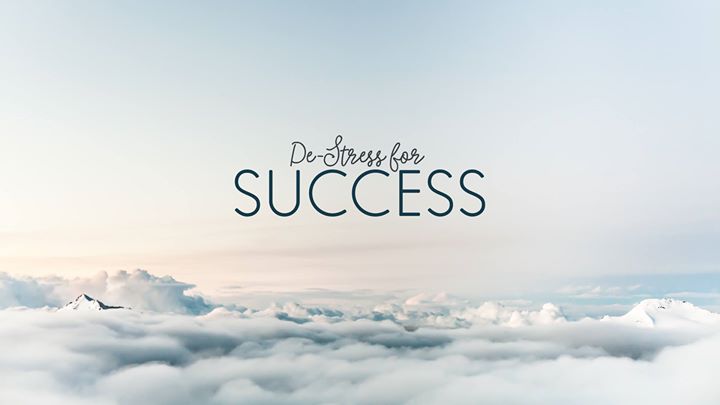 My advice, then, would be to not cover it up at all but to embrace stress. Don’t hide it; take it all in, and use it to your advantage. Stress is your body’s way of telling you that something important is coming up, and you should be ready. Use stress as a sign to help yourself, rather than trying to avoid it at all costs.

I recently read a book called The Joy of Stress, by Dr. Peter Hanson (which I’ve blatantly used as an inspiration for the title of this article), which discussed very much the same issue – of utilizing your stress to help further your goals. There was one thing in particular that I liked very much, and that stuck in my head; when you feel stress coming on, use it as a sign that there’s something you need to get ready for. Sometimes we get these stressful feelings without realizing at first what we’re stressed about. In times like these, it’s good to sit down and take a few minutes to identify the source of your stress. As I said earlier, stress is nothing more than your body telling you to get ready for something. Once you pinpoint the cause of your stress, you can begin taking action and turn that stress into excitement.

When I was younger, I used to get very nervous in all number of situations. I never thought about it as stress, but looking back, I used to get stressed about the smallest things without realizing it; passing exams in school, finishing an assignment on time, meeting up with someone at the right time, even beating my brothers at video games (although that might just be normal big brother machismo). The stress could get so bad that it made me feel helpless, and I didn’t get anything done the way I wanted. Over time I learned to stop worrying so much, partly because I came to the realization that it’s normal to be stressed. In my experience, people get stuck in their heads far too often and forget that most other people get nervous in similar situations. It’s important to remember that we’re not alone – it’s extremely common for people to get nervous and stressed about small things.

By understanding that stress is normal and acceptable, our lives become so much simpler. If there’s anything to take away from all this, it’s that stress isn’t just for the weak; stress is for everyone. It’s how we deal with it that counts. The next time you feel overwhelmed and stressed about something, take a few minutes to figure out the cause, and ask yourself: “what am I supposed to be getting ready for?” Stressing about something won’t change the circumstances, but if you know how to react to the stress it’s possible to turn it to your advantage. So the next time you feel stressed about a job interview or finishing that assignment on time, use that feeling to focus your energy in the right direction.