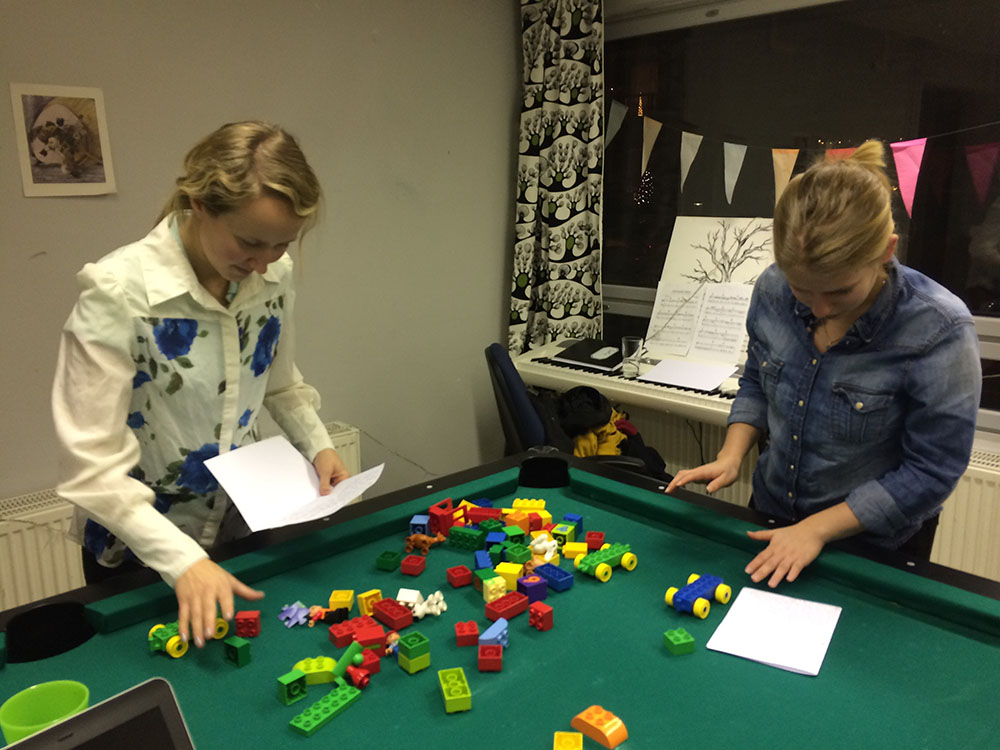 What We Learned About Communication on Our Team Day

There’s a saying that communication is a two-way street. Although very applicable to many situations, it’s not always that easy; in an organization where information flows through several people, and everyone has their own way of communicating and understanding, it’s easy to create confusion and misunderstanding without even realizing it. This is one of the reasons our team day activities in Helsinki were focused around communication and understanding each other’s personalities. Here are our three main topics we covered:

It’s Not Just My Way or The Highway

The first thing we did was do the MBTI personality test, to get an insight into what kinds of personalities and communication styles we have. Although there were many similarities, all of us had our own specific styles of communication.

While some looked at things in an emotional way, others were more emotionless in their approach – where some enjoyed planning and looking at all the details, others preferred the big picture and shooting from the hip. In order for an organization to run smoothly, it’s important to consider how different people communicate and understand messages.

After spending a surprisingly long time learning everyone’s quirks, we separated into pairs for another communication task which resembled the game “telephone” (where you sit in a circle, whisper a sentence to the person next to you and see how the sentence changes as it goes through everyone).

One person built something with Lego blocks, wrote down instructions on how to rebuild it, and then took it apart. That person’s pair would then have to rebuild the same thing by using the given instructions.

Although seemingly simple, none of the constructions were the same when they were rebuilt. Some came close, while others were very off, which got us to further realize the differences in everyone’s way of communicating and understanding.

Communicating With a Limited Vocabulary 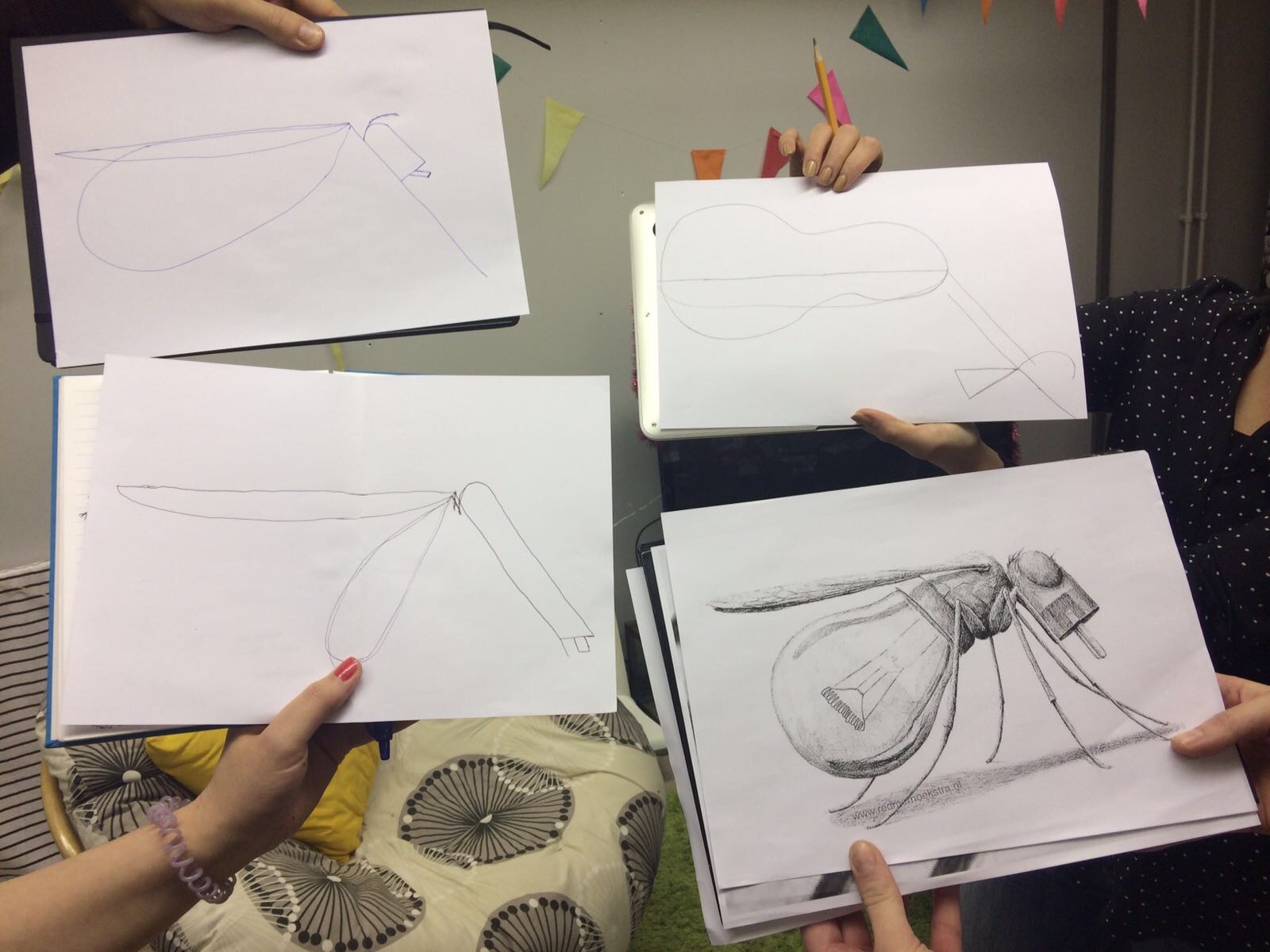 For the last task of the day, one person received a picture which they had to describe to the others, and the others then drew the same picture. The catch was that the describer was not allowed to say any shapes, but only guide the drawers with simple verbal directions.

Some of the pictures shared a resemblance to the original, but most were quite different; many people were also so eager to draw (and thought they knew what the drawing was supposed to be) that they didn’t have the patience to wait for the instructions, and ended up with very different pictures.

The main thing we learned from this was to deal with the frustration of slow communication, as well as the importance of using proper terms when communicating. If not, the outcome can easily become a jumbled mess of random lines.

For more tips on working in and running a multicultural organization, check out our other posts here.